As I have mentioned before, I did a lot of baking over the holidays. Cake, cookies, bars and now bread. To be fair this Peanut Butter Chocolate Chip Banana Bread is what I would consider “dessert bread”. It’s not your typical sliced bread that you throw some lunch meat on and call it a day.

This is a decadent, rich, moist bread that is loaded with banana, peanut butter and chocolate which should be lovingly sliced and enjoyed one bite at a time. If Elvis was still around (and maybe he is, we don’t know!), he would love this bread. Wasn’t he the King of Peanut Butter and Banana?!?

I’m a big fan of banana bread. It’s the perfect way to unload some of those not so fresh bananas on your counter that the kids won’t touch with a 10 ft pole.

Them: Ewww…they have brown spots on them. We can’t eat those.

Them: No way! They aren’t even really yellow anymore. Aren’t bananas supposed to be yellow and not brown?!?

When I arrived at the grandparents house for the holidays, there were some ripe bananas calling my name. Grandma tried to pass them off to the kids for breakfast but as she got the same response as above, I laughed (because it was her and not me this time!) and grabbed my iPad to access my Pinterest boards. I knew that I had saved a banana bread version that I was dying to make and this was the perfect time.

*Note: The original recipe calls for 3/4 unbleached flour and 1/2 cup whole wheat pastry flour. I only had regular unbleached white flour so that is what I used and it worked just fine! 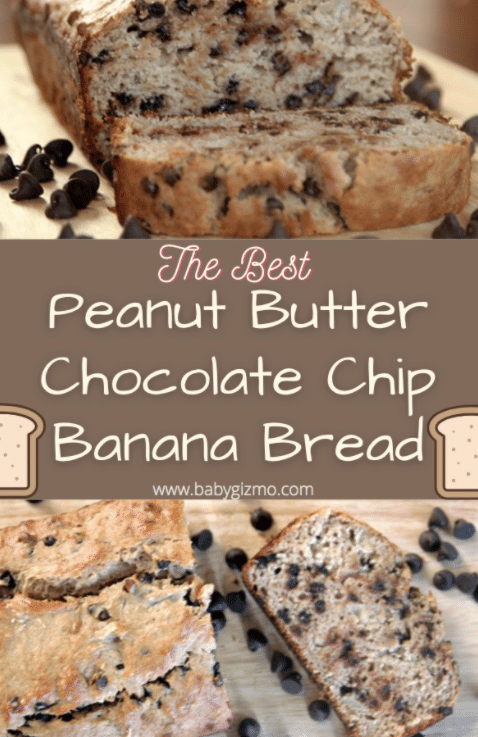 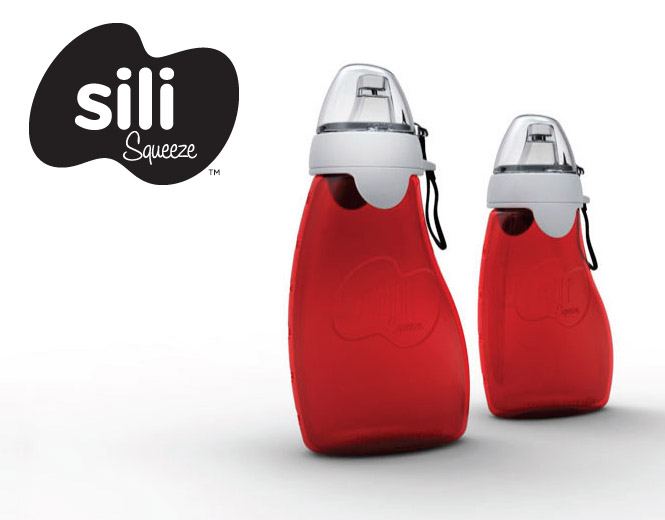 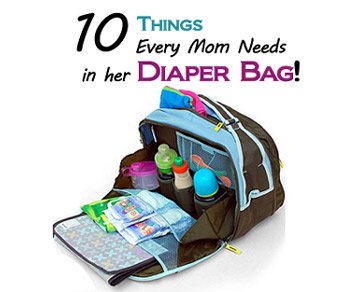 Next
Ten Things Every Mom Needs in her Diaper Bag
Click here to cancel reply.