Why Your Toddler Freaks Out

Raise your hand if you have a toddler. Now keep your hand raised if your toddler has ever “freaked out.” Everyone’s hand still raised? That’s what I thought. Toddlers seem to be known for having a toddler meltdown, throwing tantrums, and going through the terrible twos. Why is that? Today I’m dedicating this post to the toddlers who freak out by trying to explain just why that may be.

Toddlers can break down about anything. They may throw a tantrum if their sock is on wrong or if their shirt sleeve isn’t all the way down. They may have a meltdown if they aren’t given what they want to eat at lunchtime or if it’s time to leave the playground and they don’t want to. This is actually all NORMAL behavior. Yes, normal.

Why Do Toddlers Have Meltdowns

Another reason kids might start throwing tantrums at year two is because that’s when parents seem to really crack down on the rules and lay down the law. “Don’t touch that.” “Don’t go there.” No, No, NO! I’m sure I’m not the only one whose kid wants to touch dangerous things, run in the middle or the road, or dive off an eight foot playground toy. Toddlers are not old enough to understand that parents are saying no for their own good. They think we’re depriving them of shiny, beautiful kitchen knives and standing in their way of running wild in the middle of the street. This leads to, you guessed it, tantrums and freak outs.

Another reason your toddler may be freaking out is because his frontal lobe, the part of the brain that is responsible for logic and reasoning, is still very underdeveloped. Because of this, your toddler doesn’t yet posses all the skills they need to make logical, smart choices. Instead, they are living in the moment and have no concept of consequences. This also means that they have practically no sense of patience, so tantrums are sure to come out when they have to wait or when you tell them things like later, tomorrow, and not now.

So now that we have a few reasons why our toddlers may be freaking out, let’s talk about what we can do to help them stop sometimes.

How to Calm A Toddler Meltdown

When you’re trying to calm down a freaking out toddler, try to avoid using the word”no”. Instead, try to explain to them why they can’t do what they are doing. Read our editor’s post on ways to avoid saying no here.

Distraction is always a great method and the method I use 99% of the time with my son. If my toddler has a meltdown because he can’t have something, I distract him with something fun he CAN have. I always remind him when he has 2 minutes left to play in the playground, and then make sure he knows that we can come back again tomorrow, so he doesn’t leave kicking and screaming. This has worked amazingly well. Now when we’re outside playing or doing something fun and I say it’s time to go, my son will always say: “Two more minutes”. Yup buddy, two more minutes and then we’re done. He gets it.

Working at their level and trying to understand where they are coming from goes a long, long way. “Freaking out” is normal for all toddlers and that if we as parents can try to understand our toddlers behavior more, we can help avoid some of the tantrums.

Do you  have a child who has a toddler meltdown sometimes? What have you found to be the best method of calming them down or distracting them? Leave us a comment and share your knowledge with us! 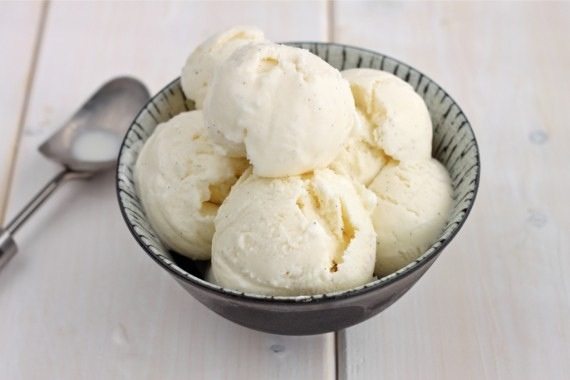 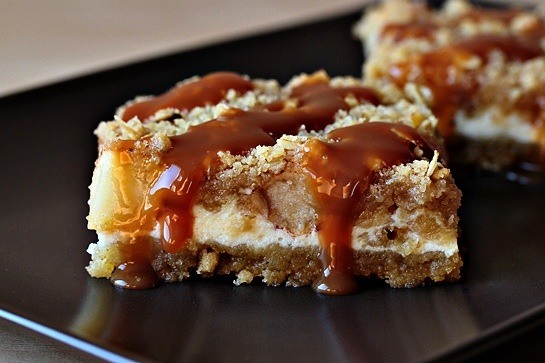