***Baby Gizmo is not providing medical advice or suggestion. This is merely a list of information gathered from reputable sources to help readers begin their education on the subject of vasectomies and tubal ligations/tubectomies. Always consult your doctor if you have questions.***

My post from a few weeks ago about the other side of fertility gained a lot of comments, ranging from grateful, to supportive, to confused, to downright mad. That was exactly my intention when writing it—to bring awareness to a side of the story many don’t consider (or aren’t allowed to consider). But it also brought up a good question: why not just get my husband snipped or my tubes tied?

Aside from this being an incredibly personal question to ask anyone, it also suggests that somehow, altering your essential organs is a breeze! Nothing to it! In fact, to quote one commenter, “If you are done having children, get a vasectomy. It isn’t that big of a deal.”

Is this the norm, this attitude about vasectomies? That it’s not a big deal? Because to me, having any kind of surgery is somewhat of a “deal,” especially when it involves the reproductive organs. This comment, along with many others I’ve heard, made me wonder if people actually know what happens with a vasectomy or tubal ligation.

So often, we make little, flippant remarks about these more permanent forms of birth control as if they really were no big deal—just a trip to the doctor like a trip to the salon! A few snips here, a few ties there, and bam! No more babies! But what happens when the time comes to actually go under the knife?

So if you’re interested to know more about the vasectomy you expect your husband to endure, or in getting your “tubes tied,” this will be a good place to start your research. I’ve gathered some facts from sites such as webmd.com, plannedparenthood.org, and familydoctor.org as a sort of jumping off point, where you can learn a little and continue your own research afterwards.

What happens during a vasectomy?

The small tubes in the man’s scrotum that carry sperm are cut or blocked off. This means the sperm cannot leave his body to cause pregnancy. No form of birth control is 100% effective (minus abstinence) but this option is extremely effective as is considered to be permanent. There are two types of vasectomies: the incision method and the no scalpel (no cut) method.

How are the tubes blocked?

The tubes that carry sperm (vas deferens) may be blocked with ties, surgical clips, or closed with an electrical current (cauterized).

How will he feel afterwards?

It is a fairly short procedure and he will be able to go home the same day. There will obviously be some pain but the severity varies from man to man. He may have some bruising and/or swelling for a few days afterwards. Avoid physical strain for a week but otherwise, he should recover within a few days.

How soon can we have sex?

After a few days, though if it’s uncomfortable, there’s no harm in waiting longer. Be aware that a second form of birth control will be needed for the first few months.

Will this be effective in preventing pregnancy right away?

No. It takes about 2-3 months after his vasectomy for his semen to no longer contain any sperm. He will have the same amount of semen, it will look and smell the same, but it won’t contain sperm. His doctor will test his semen to make sure

Are there any disadvantages or risks in getting a vasectomy?

This procedure is usually really safe but all medical procedures come with the possibility of risk. The most common symptoms are minor and include bruising, temporary pain, and infection. It is rare, but possible, that his vas deferens may grow back together, in which case pregnancy is possible.

A vasectomy will not interfere with his sex drive, ability to have erections, orgasm sensation, or ability to ejaculate.

Can a Vasectomy be reversed?

Vasectomies are meant to be permanent and should be treated as such when you are deciding whether to get one or not. Some can be reversed but the surgery is more complicated and painful and is not guaranteed to restore his fertility.

A vasectomy is expensive but is generally safer and cheaper, with fewer complications, than a tubal ligation for women. It is usually covered by medical insurance.

Also referred to as getting your “tubes tied,” this procedure is an effective option for permanent birth control. It is a surgical procedure that closes or blocks your fallopian tubes (where the egg leaves the ovaries and travels through in order to fertilize with a sperm and attach to your uterus).

What happens during a tubal ligation?

Your fallopian tubes will be blocked, tied or cut. If this method is used, you will not need another backup method of birth control. Tubal implants are another option. These are small metal springs placed in each tube in a nonsurgical procedure. Scar tissue eventually grows around each implant and permanently blocks the tubes. If this method is used, you will need to use another form of birth control for 2-3 months until a doctor can inject dye and see in an x-ray that the tubes are successfully and completely blocked.

How will I feel afterwards?

You will be able to go home the same day. You might have some light vaginal bleeding and/or cramping. Most women can return to normal activities the same day as the procedure.

Will this be effective in preventing pregnancy right away?

If you use the cut method of tubal ligation, yes. If you use implants, no. Implants will need a few months for the scar tissue to form and develop over the implants to block the tubes.

It is very rare, but possible, to still get pregnant after this procedure if the tubes grow back to reconnect or another path is formed (recanalization) for the egg to be fertilized. If this happens, you have an increased risk of an ectopic pregnancy.

Are there any disadvantages or risks?

Just like a vasectomy, getting your tubes tied is meant to be permanent. And because it is a medical procedure, the chance of infection will always be there.

Can a tubal ligation be reversed?

Yes, but it is very expensive, complicated, and might not be successful. Your fertility may never come back.

Vasectomies and tubal ligations will NOT protect against STDs.

This is just scratching the surface of these two procedures but at least now you have somewhere to start in your research. If you are seriously considering these options, speak with your doctor.

And now that we know more about the procedures, maybe we can all stop suggesting them to strangers as no big deal and just not say anything when not asked directly. Since, it’s not really our business anyways! 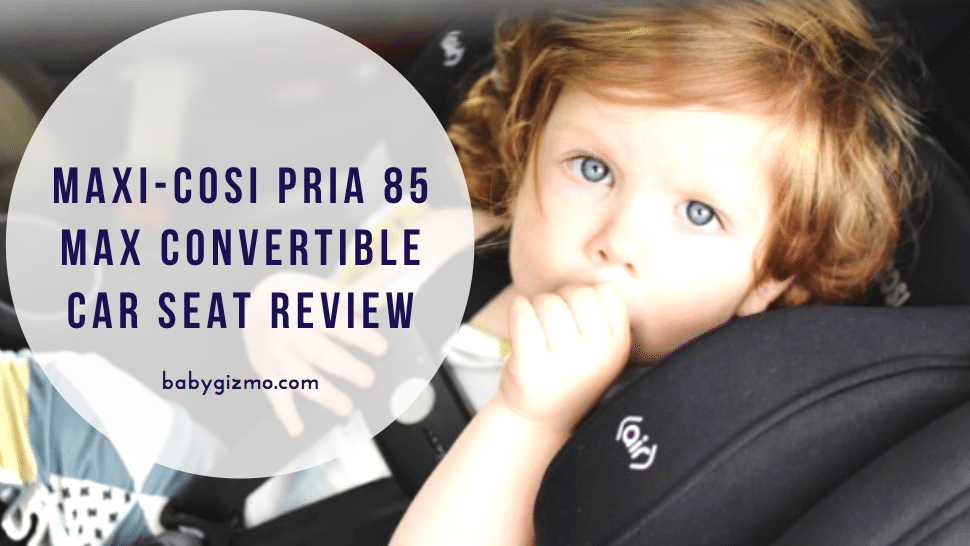 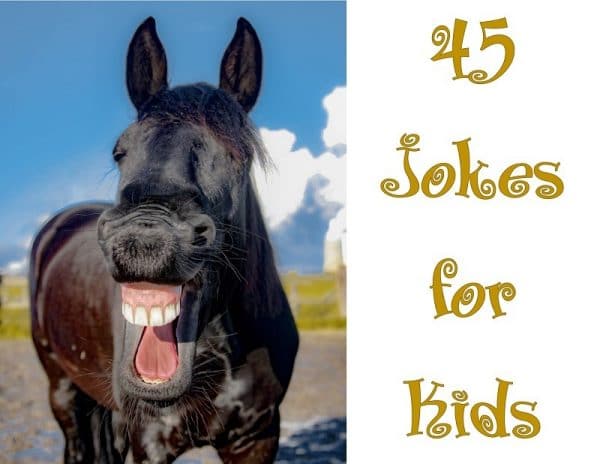 Next
45 Jokes for Kids
Click here to cancel reply.

Before performing vasectomy there are some points which you should know by your vasectomy expert as you need to know about the process how it is perform and what are the precautions will they give to him during vasectomy.