Corned Beef and Cabbage: This is probably the dish that most of us immediately think of when we hear “St. Patrick’s Day.” The twist on this recipe is that it’s made in your Instant Pot. Hello, 2019.

Reuben Egg Rolls: Looking for a whole different way to have corned beef and cabbage? I’ve got you covered with this recipe.

Colcannon: Here’s another Instant Pot recipe, this time for a yummy mashed potato and cabbage dish. If you want to make it the old-fashioned way, I’ve got a recipe for that, too.

Irish Colcannon Mac and Cheese: Did you look at a dish made of potatoes and decide it didn’t have enough carbs for you? Let’s be friends! Let’s also make this amazing recipe that blends mac and cheese with colcannon.

Shepherd’s Pie: You could also go with Shepherd’s Pie for St. Patrick’s Day, which has to be one of the all-time greatest comfort foods. Although, I’m not a big lamb eater, so I’d go with Cottage Pie, which is made with beef. They’re both topped with mashed potatoes, though, so you can’t wrong! Unless you’re my kid who hates mashed potatoes. All my friends say this dish is a family favorite, though.

Vegan Shepherd’s Pie: Well, I don’t know that this dish is traditional exactly, but if, like me, you’re not into beef or lamb, this vegan shepherd’s pie option may be just the thing!

Beef and Guinness Pie: My husband loves his Guinness Stout stew, and here’s something similar but in pie form!

Irish Soda Bread: Did you know that traditional Irish soda bread is just bread? It’s completely plain with no spices, seeds, raisins or anything else in it? I did not. So here’s a recipe for the traditional bread, as well as a recipe for a currant-orange variety.

Irish Nachos: Moving away from the traditional into the “inspired-by,” how about some Irish nachos? They’re Guinness beer cheese on potato chips—topped with bacon, of course. Count me in. Bennigan’s used to serve something like this years ago (I feel so old) and my husband and I loved them.

Potato Leek Soup: Now, I’m a sucker for a loaded baked potato soup (mmmmm, cheesy), but I’m intrigued by this healthier potato soup recipe. And also cooking with leeks, which seem to be very popular in Irish cooking, but which I’ve never used.

Dublin Coddle: Here’s a traditional stew option for you non-beef people out there. This one’s got bacon and smoked sausage in it, plus potatoes and carrots. You can’t go wrong!

Bacon Cheddar Beer Bread: So, did Irish soda bread sound too boring, even if it was dressed up a bit? Well, then this bread should sound better because is chock full of flavor! Cheese, beer (and for St. Patrick’s Day it better be Guinness), bacon—who could ask for more?!

Chocolate Irish-Cream Cheesecake: We can’t forget dessert, of course. Check out this decadent cheesecake option. It’s probably not traditional, but it’s got Irish cream liqueur so we’ll let it slide.

Irish Soda Bread Pudding: I love bread pudding—it’s one of my favorite desserts. So make up some extra soda bread and use it in this delicious traditional dessert recipe.

Irish Scones: When I think of scones I think of England and tea time, but apparently they’re a legitimate Irish dessert. Serve them with fresh whipped cream and some jam.

Lucky Charms Cookies: Here’s one for the kids. (Although I don’t see any adults turning them down, either…)

St. Patrick’s Day Puppy Chow: Speaking of cereal recipes, you may have seen we recently shared one for Cinnamon Almond Butter Muddy Buddies. Depending on where you’re from may also know muddy buddies by their other name: puppy chow. Here’s a recipe for a St. Patrick’s Day version of puppy chow. Yum!

Share your favorite St. Patrick’s Day recipes (traditional or otherwise) in the comments! 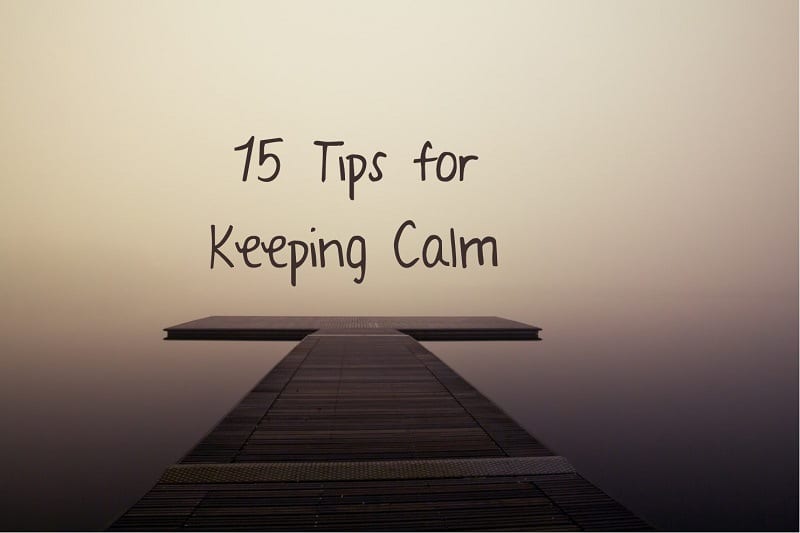 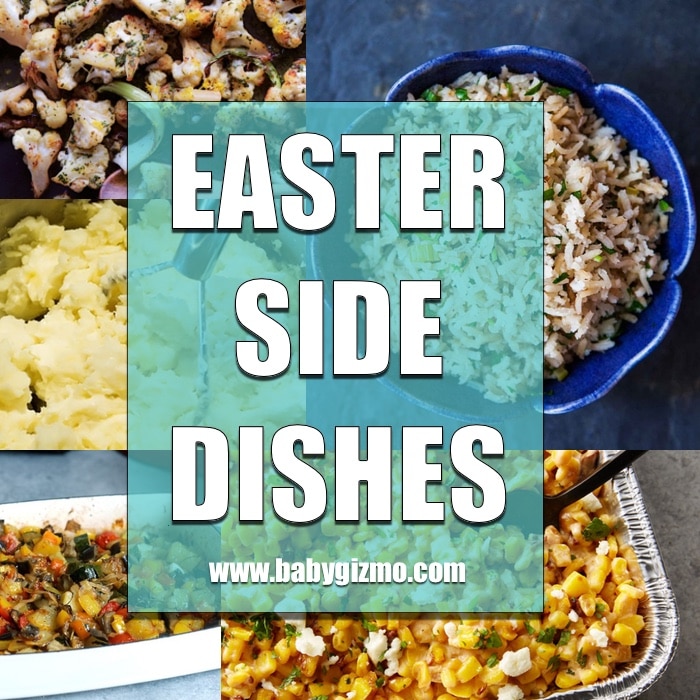 Next
Easter Dinner Side Dishes
Click here to cancel reply.