Has anyone thought of telling their kids that Santa won’t be coming to deliver presents this year because of Covid-19? That it would not be smart for him to go into every single person’s house in the world and then come into ours?

I know I’m not alone in Covid-19 taking a hit to my bank account. With being furloughed from my job, our income was significantly reduced back in March. While I try to plan ahead and save throughout the year for a Christmas budget, this year’s physical gifts will be on the light side. To explain this to my kids, I’ve thought about telling them that Santa can’t deliver presents on Christmas Eve, and instead he’s asked parents to pick the very best gift they could, to give to their children, from him.

While initially this felt sad, I’ve realized there might be some pretty awesome benefits to telling my kids Santa can’t come this year:

We’ve been trying to teach our kids that Christmas is not all about the gifts. That will be reinforced for us this year. Instead, we will focus on the value of a good gift, and the reasons behind giving it. It’s quality, not quantity! Going further, because of our religious faith, we will be reinforcing the story of Christ, and finding socially distant, safe ways to serve others this season.

We’ve been trying to teach our kids to do kind things and be good people, even if an invisible Santa won’t be keeping tabs. This is a big one for me. My husband and I went back and forth about doing the Santa belief with our kids because I did not want them to think they only had to be good because someone was watching. This year, with Santa not coming, we will get to focus on teaching them that Christmas isn’t about Santa, and the joy we feel when we do good things for others, regardless of the outcome.

We have more time and energy to focus on traditions, instead of presents and hosting our big family visitors. This is a great time to start new traditions or foster old ones as a family. Since I won’t be having extended family come over, and because we aren’t doing any time-extensive Santa-based thing (Elf on the Shelf, anyone?), I plan to pull out a few traditions from my youth that we never had time for before this year!

It’s a good way to phase out Santa. If you’re kids are at that age of skepticism and you’ve been looking for a way to end the Santa-brings-presents belief, this year might be the perfect time to do that.

2020 has been full of doing things differently and adapting; it’s no surprise the Christmas season will be the same way. While the initial idea of no Santa at Christmas seemed sad, I’m actually really excited for the change. There are plenty of other ways to capture the spirit and excitement of the season, as we will soon find out! 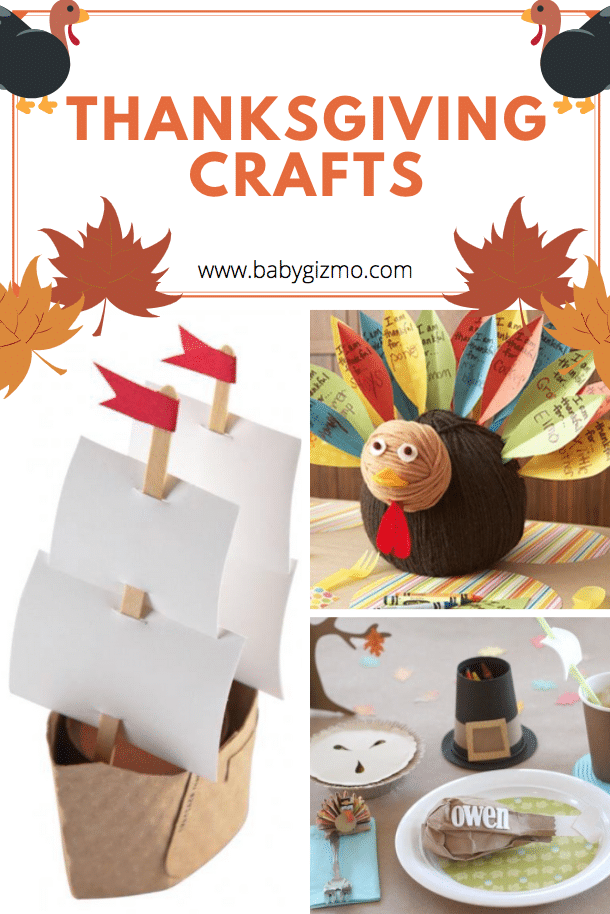 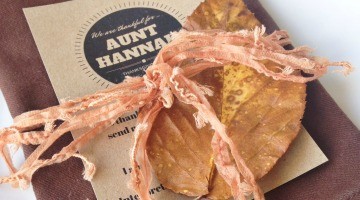